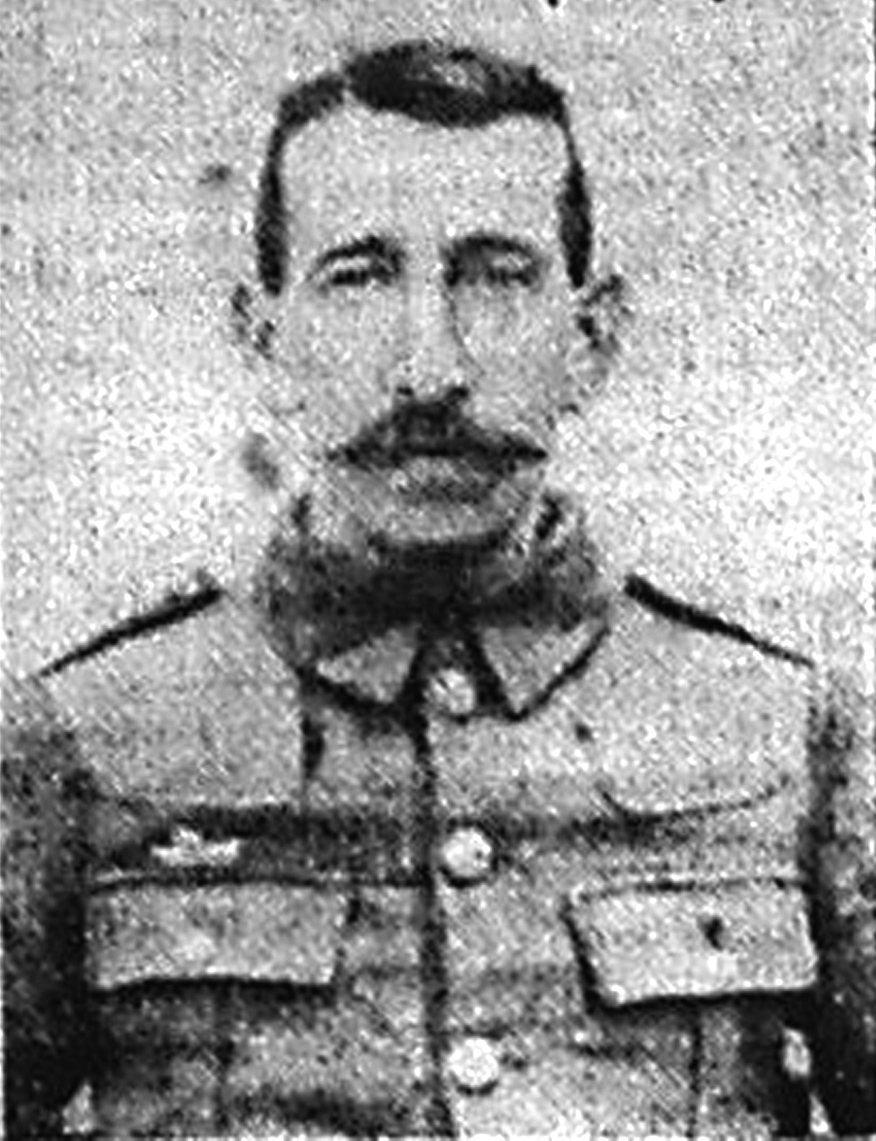 Private Alexander Macleod was born in Wick. He moved to Ardgay Hill and worked as a Railway Surfaceman before the war. Alexander was a member of the Tain Company of the 4th Seaforth Highlanders and a keen marksman. He was a member of the Edderton Rifle Club who won the Astor Cup. Private Macleod went to France in November 1914. He survived the battle of Neuve Chapelle but was wounded on 9th May 1915 and died of his wounds on 11th August 1915. He was 35 years old. Remembered with Honour Cabaret-Rouge British Cemetery, Souchez https://livesofthefirstworldwar.org/lifestory/2844551.