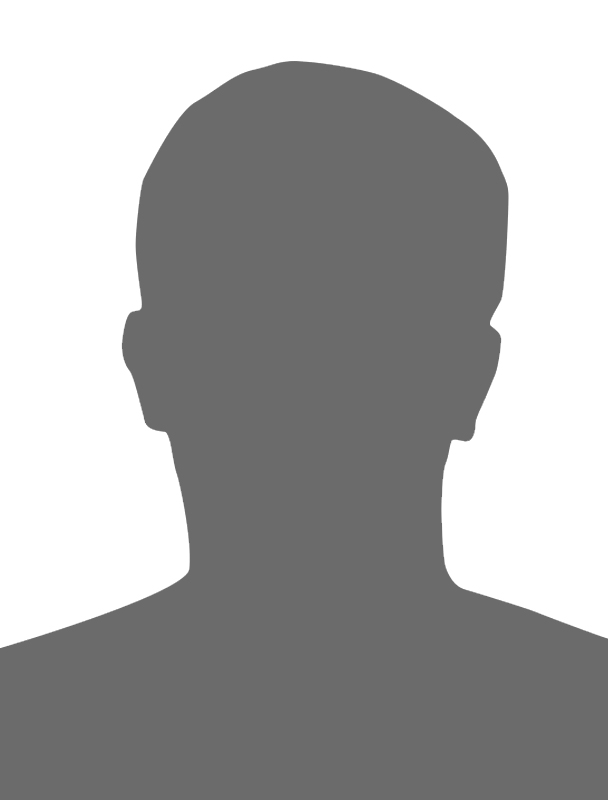 Son of William and Johan Williamson, of Tain, Ross and Cromarty. Pte. William Williamson, The Seaforths, killed in action in Normandy, was a grandson of Mr and Mrs W. Williamson, Drummond Street, Tain. A native of the burgh, he served in the North African campaign before going to the Continent. In a letter, his Company Officer wrote that he regarded this young soldier as one of the best and bravest in D. Company. He was always willing to lend a hand to anyone in trouble, always cheerful in bad times, always reliable in a tight corner. “I wanted him to be a sniper or an N.C.O., but he would have none of it, yet he did both jobs without being paid for them. There was no man more popular in the Company.”.