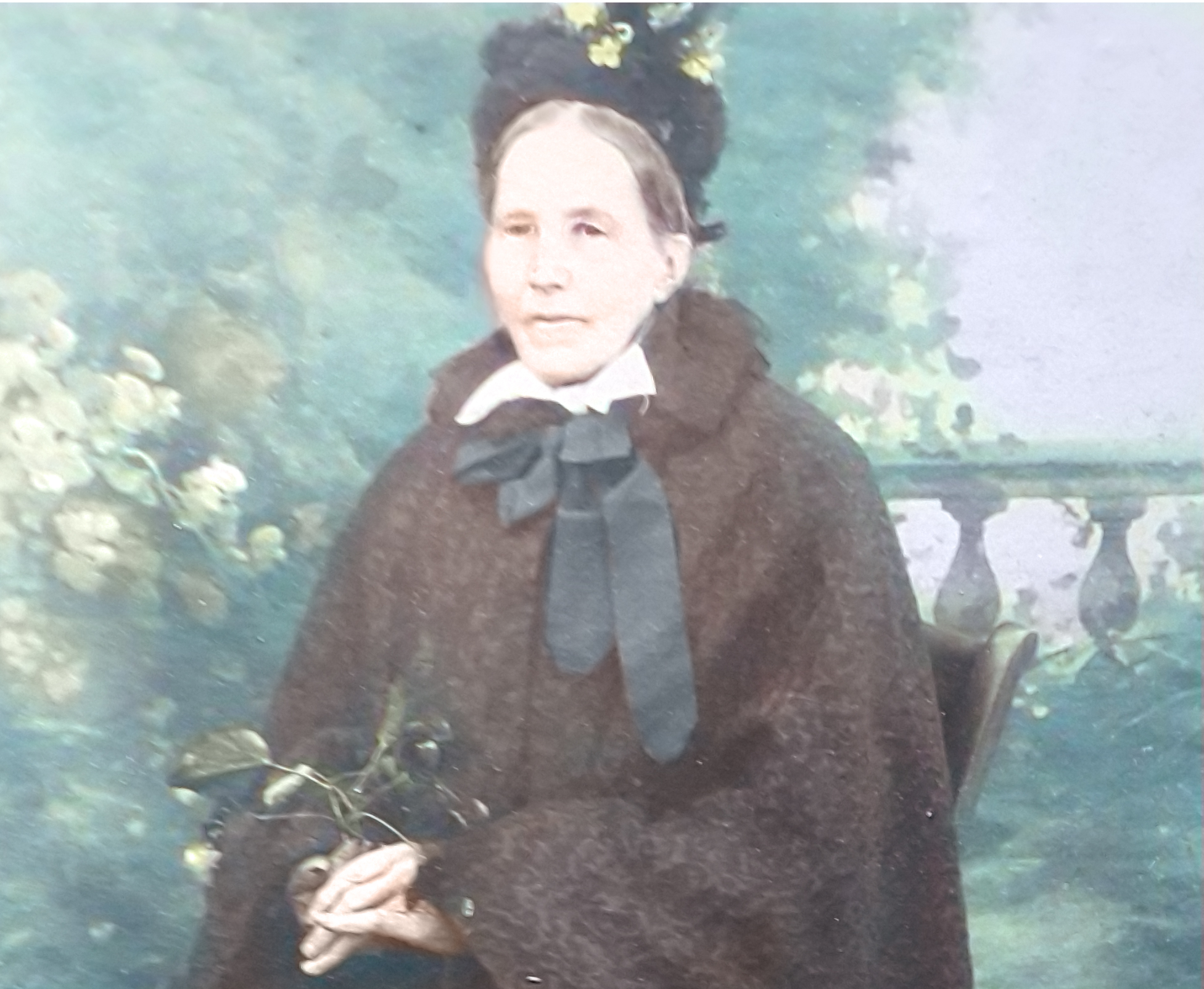 A short extract from the Massacre of the Rosses concerning Grace Ross.

On this day in 1854, one of the most notorious incidents of the Highland Clearances took place at Greenyard, in the Parish of Kincardine. A group of around sixty women were violently assaulted by almost forty baton-wielding police officers, who had been sent to assist the delivery of eviction notices. The incident was reported by Donald Ross from Dornoch. But, when many of the newspapers refused to print his full account, he published a pamphlet that documented the vicious injuries received by twenty of the women. The following is the account of Grace Ross, pictured, seventeenth on the list;

17. Grace Ross, aged 20 years, daughter of William Ross, Ca-dearg, a very respectable young girl, and noted in the district for her clean and tidy appearance, as well as for her good conduct and amiable disposition. Grace had not the remotest idea of offering resistance to any human being, and her appearance at Greenyard at all at the time was purely accidental. She was looking on, a mere spectator, when a fierce-looking policeman came up and struck her a savage blow with a baton on the forehead, which felled her as if a cannonball had gone through her heart. Such was the force with which the blow was given that it caused a cut 4 inches long; exposing the skull, shattering the frontal bone, and carrying into the fissures pieces of the cap that was on the poor girls head. This blow caused concussion and compression of the brain, and for a few minutes, she lay quite insensible. After she was able to crawl, she moved away in the direction of a wood; but, the police on noticing her came back, and began again to beat her. She was struck several times on the back and shoulders; and being fearfully wounded by the blows she received, she ran into the river until the water reached her waist; and there she stood. Her clothing such of it, as appeared above the water, was completely red with blood; and her appearance was one of the most melancholy sights ever seen in a Christian country. At last, the police moved away, and then the poor girl got out of the river, but she was so exhausted prostrate upon a sandbank; and appeared dead. Parties who had come now to the Langwell side of the river, and seeing Grace lying on a bank on the opposite side, joined hands and plunged into the stream, and made their way over, and thence they conveyed her to her father’s house. She is still in a dangerous state.