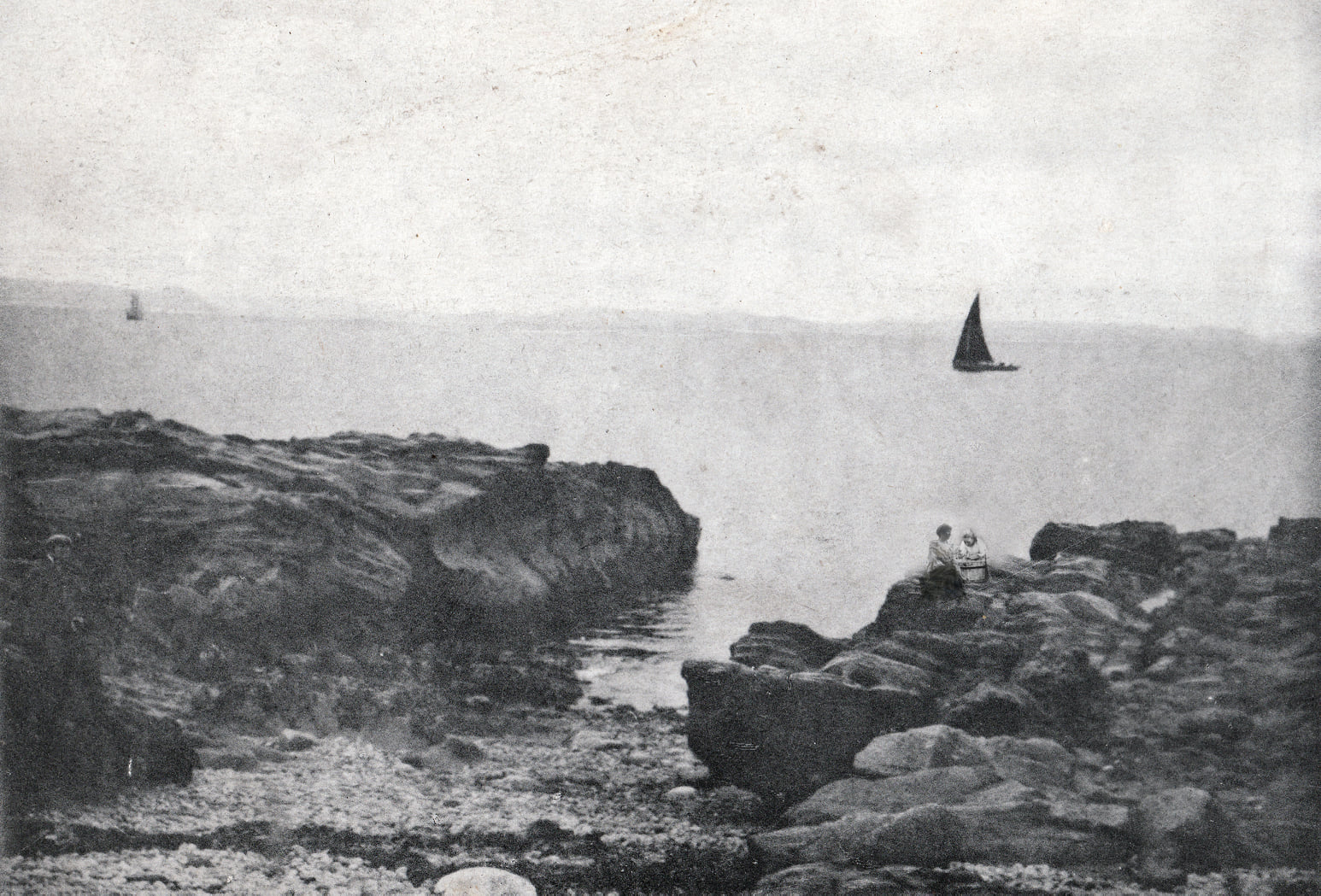 A fisherman in Portmahomack had played false with a young woman and her mother resolved to have her revenge on him. So, when he set sail to a port some distance away. The mother and daughter went to a hollow between two high headlands around which the boat had to sail. They carried with them a tub and a “cog.” Taking their place in a hollow within sight of the sea. The tub was filled with water and the cog was set afloat in it. The mother remained beside the magic instruments for such a time as was thought necessary for the boat to come round the first headland and get under the hollow. Then the mother asked her daughter to go to look if the boat had rounded the headland. The young woman did so but came in a short time running back with the news that the boat was floating keel uppermost and with the men clinging to it. The mother was standing beside the tub with the cog in it bottom-up. Luckily for the men, they were rescued.

From the Folk-Lore Journal, VII p282