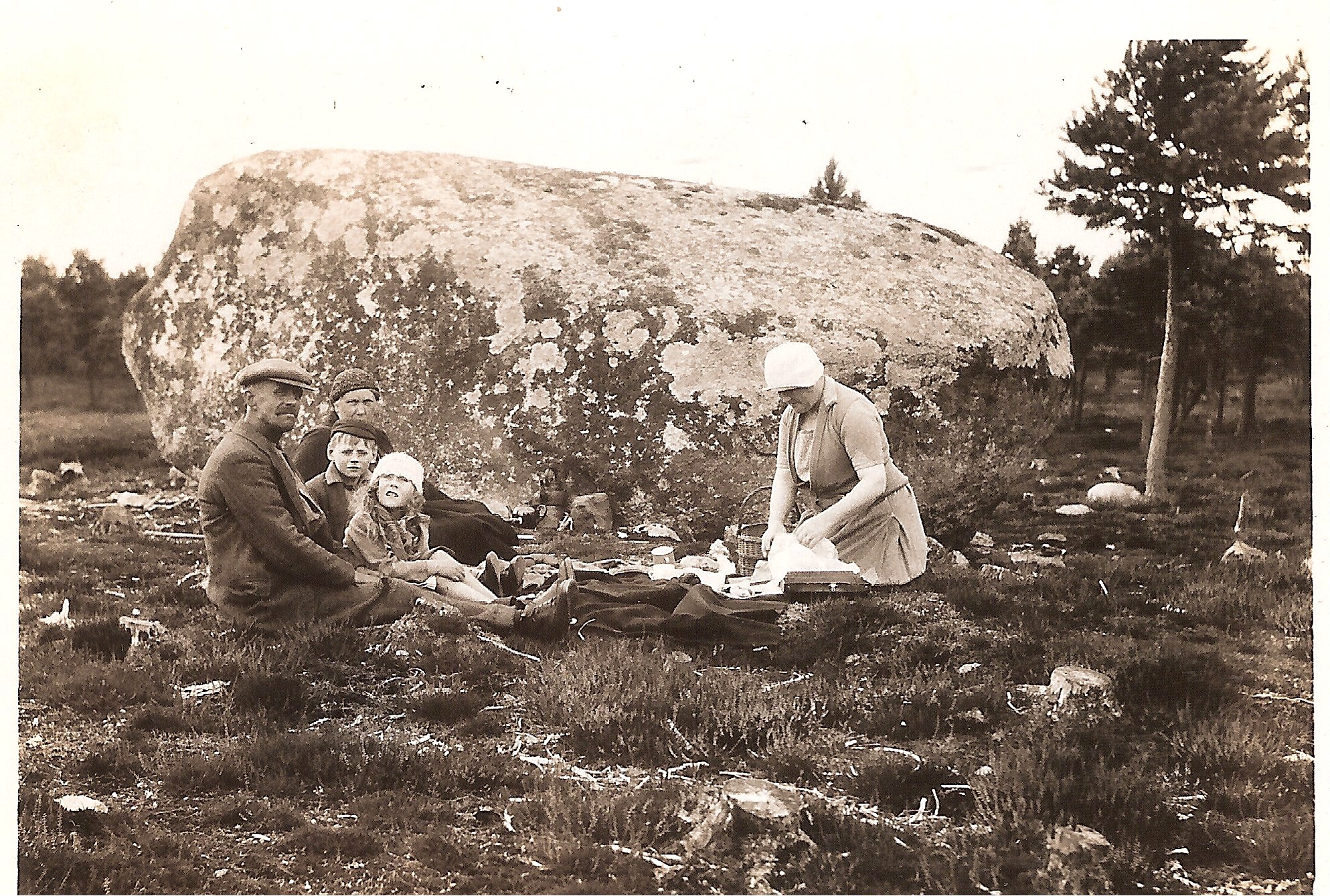 The legend of the stone-throwing giants of Easter Ross.

Scientists now tell us these massive stones found on our hills were dropped from huge melting sheets of ice, but in the Highlands, we all know it was really giants throwing stones.

“There is a large and very ponderous stone in the parish of Edderton which a giantess of the tribe is said to have flung from the point of a spindle across the Dornoch Firth; and another boulder at Glenmorangie, near Tain, is reputed to be a “bad throw" by a giant of a hill near Edderton. He had been married on the previous evening and feasted and drank so freely that he suffered a loss of strength. His boulder was intended to strike a giant above Tain, but fell halfway.”
Hugh Millar Scenes and Legends, Chapter I.