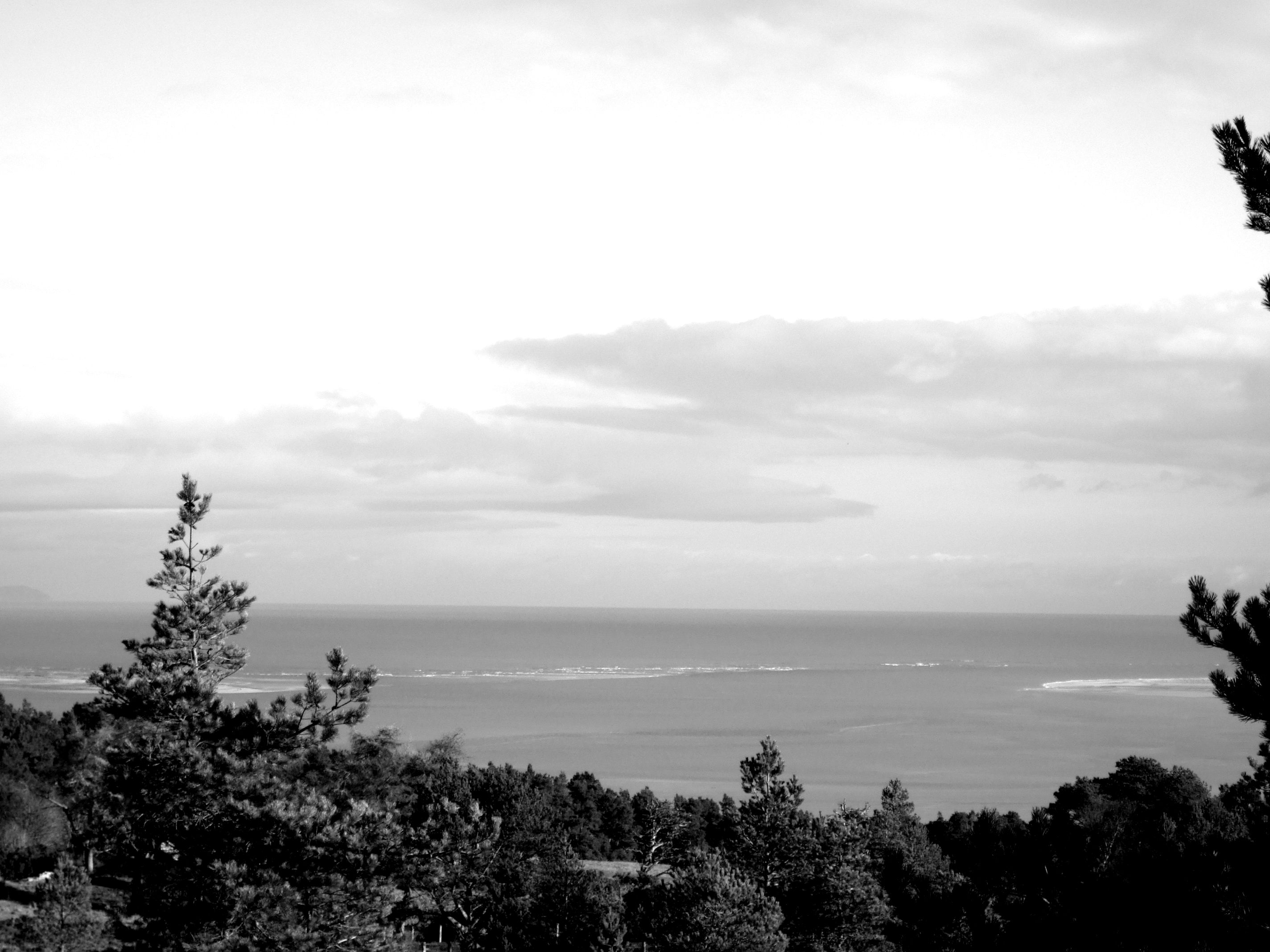 A legend of the Gizzen Briggs from; "The peat-fire flame" by Alasdair Macgregor

Of the Gizzen Briggs, yet another folk—tale is told, recalling the legend of The Flying Dutchman.

There sailed the Seven Seas long ago a wicked captain in a ship which he himself had built in the hope of ruling the world by his tyrannies. To his ship, this captain gave the name of the Rotterdam once she was launched and manned, he boasted that he now feared neither God nor man. So large was this vessel that on her deck was a garden in which grew all manner of fruit and vegetables, and fields in which cattle and sheep grazed freely.

In expectation of discovering some northwest passage, the reckless captain turned his bow toward the Dornoch Firth. But knowing neither the fairways nor the perils of this region, he ran his ship onto the Gizzen Briggs. To this day, it is claimed, the fishermen dwelling by these shores identify the spot where the Rotterdam came to grief, for at times they see her top-gallant and her bargee floating on the tide. They are of the opinion, moreover, that the wicked captain and his crew must still be alive beneath the waves, since in calm weather they believe that they hear them praying and singing the psalms alternately, in the trust that on the Day of Judgment the captain may receive pardon for all the sins he committed throughout the world, on land and sea.