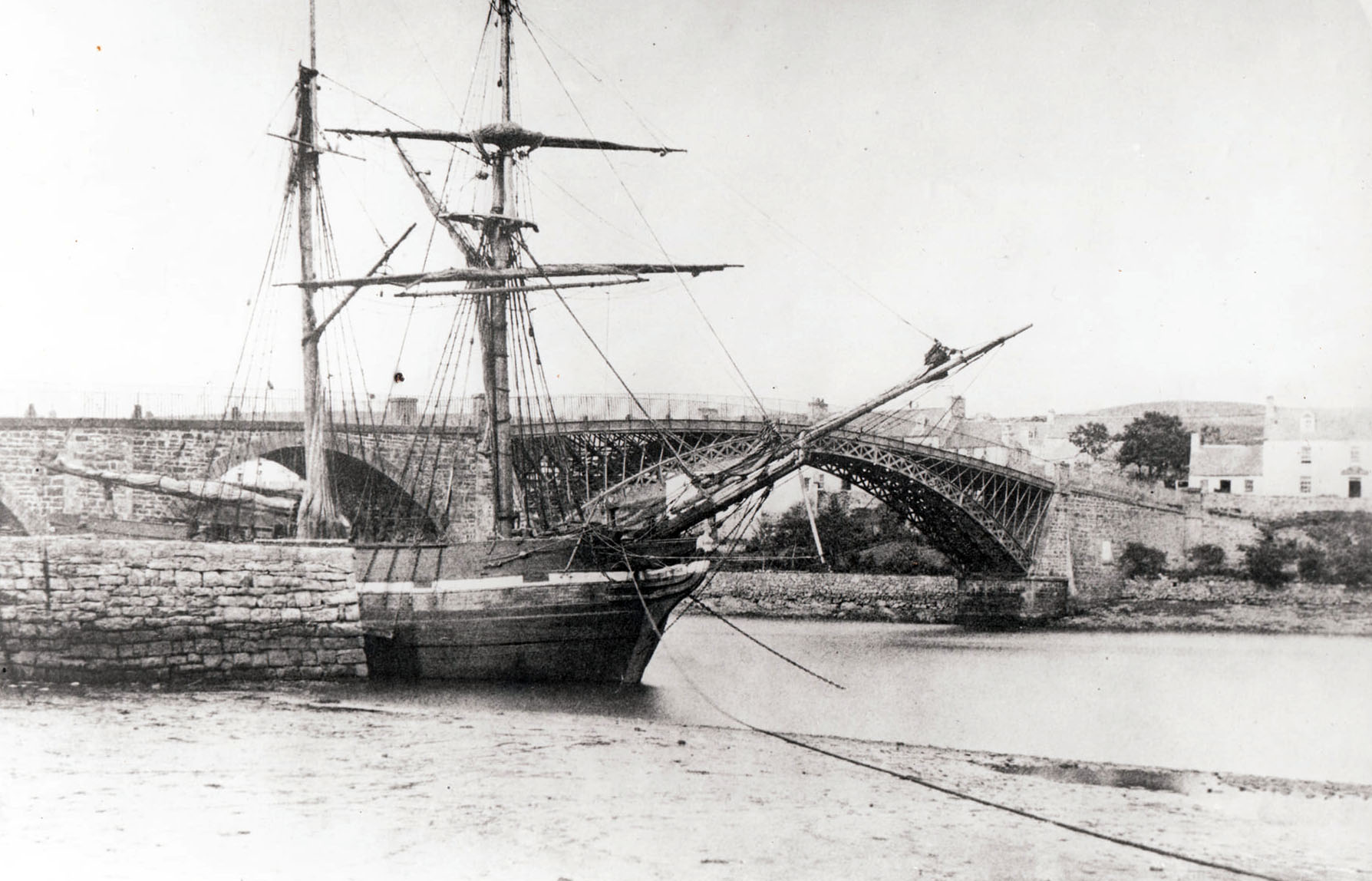 The following transcription is part of an incomplete letter found in the documents of the Rosses of Pitcalnie and was likely written by Naomi Ross, widow of Alex Ross of Pitcalnie. The letter clearly explains her fears for the people and suggests the tenants at Corromulie (likely Corriemulzie in Kincardine) were already considering leaving for America.

Sir,
The letters that are currently reported to have come from America with great & favourable Accts. of that Country from some of the Ringleaders that went there and took several of the poorer sort along with them, are now made use of by such as want to play the same game to raise again the spirit of going to America among the poorer People, which is an effectual way for those that have anything of funds to enable them to go there & support themselves till they take in Land to get Slaves in a manner for nothing which is the riches of that Country as every Planter sent the value of £50, at least upon a Black Slave & I suppose no less upon a White. And what of our poor people that leave to go there will be nothing more but Slaves, and though they will be the greatest sufferers to be thus decoyed away, yet it will be a loss in general to the Country, on which acct. and sympathy for the poor deluded people, must give great concern to every thinking person and well-wisher of their Country.

I was glad when our Corromulie tenants asked if they could get what victual they would need for this year as it gives reason to expect they will continue as they are and give over thoughts of going to America at least for some time till they can know more about it. I heartily wish they may be so wise for their own sakes as well as mine. Do you and your Clerk have the Gallick, which unluckily I want, pray lay before them the great danger & hardships that much attend going such a far distance by sea & land to a country of a different climate abounding with venomous serpents, wild beasts & many diseases unknown to us, that even those who have gone upon the best footing to these countries were not able to stand it out for any time but were obliged to return. We hear indeed of the few that prosper, but not a word of the thousands that die or return without making anything of it.

I speak from sad experience as I lost a Husband, five Brothers & four cousins Germain in these countries, besides other distant relations and many acquaintances, and some that were spared to come home for all their long stay made no fortune but were rather poorer than when they sent out and into the bargain had lost their constitutions, so as already observed all that die or do not succeed are never thought of or mentioned but only the very few that happen to be more fortunate out of the numbers that miscarry. It is further to be observed that the People in general in these countries are Immoral, cruel and tyrannical, which in some measure may be owing to the numbers that are transported yearly, & oftener too, out of all the prisons in Britain.

Then they have but few Clergy Established among them, and the most of them become as wicked as themselves and as bad company corrupts good manners I have heard it owned that it is next to impossible to continue virtuous among them & one thing for certain they are so accustomed to tyrannise over their slaves & dependents that they lose all the tender feelings and know not what it is to have compassion, which the poor people that have been or may be deluded to go among them will find, whatever we may hear - so that where they can have the benefit of the Gospel and the Laws of the Land to protect them, is surely a much better & safer Country for them to stay in, even under all the disadvantages that can be said to attend it.