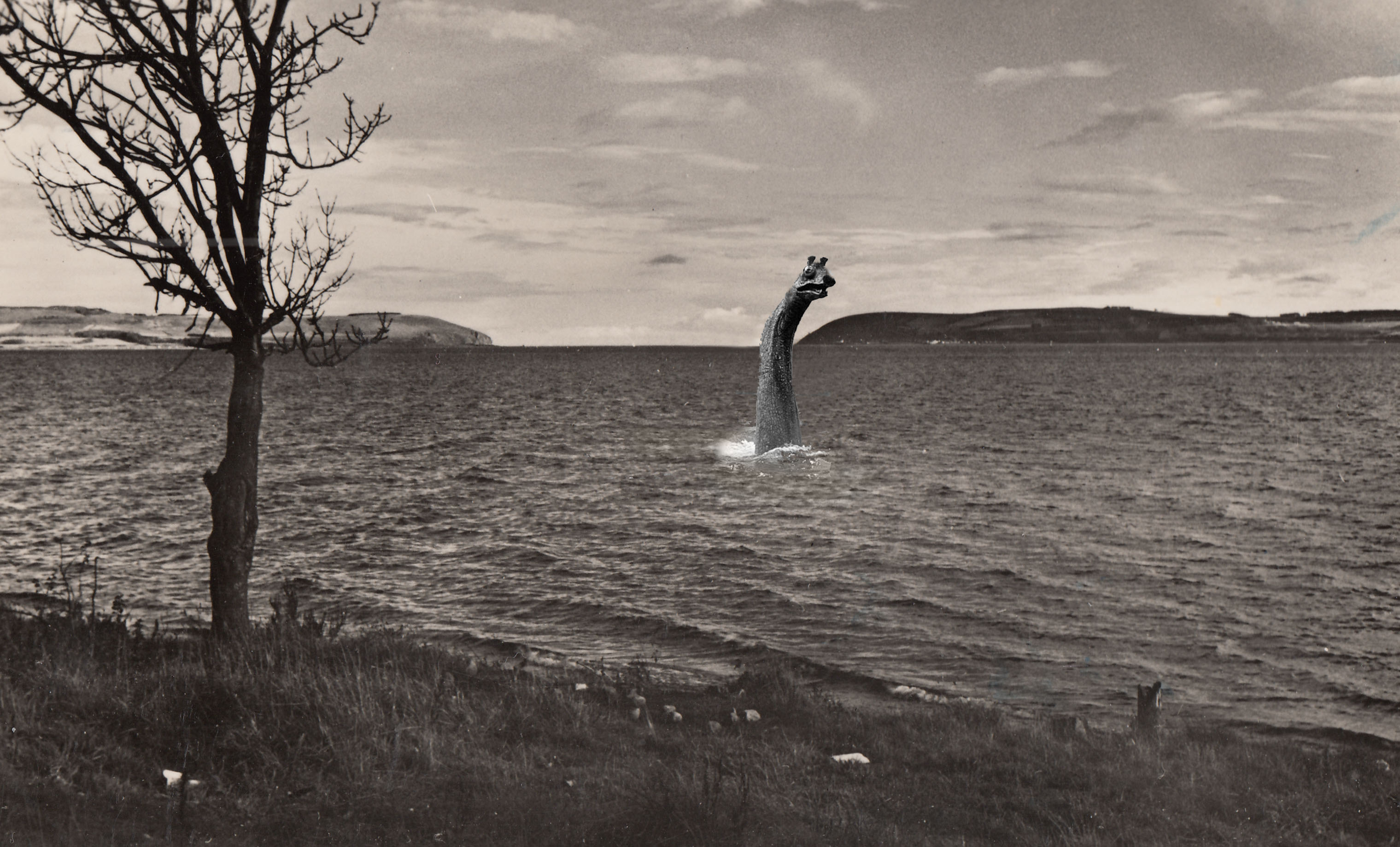 A remarkable Story of a Sea Monster in the Cromarty Firth

During September of 1898, several newspapers ran articles on a strange ‘Sea Serpent’, seen in the Cromarty Firth. The beastie was first spotted by a few men that were sitting on Cromarty pier, around 10 am on Sunday the 28th.  At first, they assumed it was a whale but soon realised there was something very strange in the water. John Ross, one of the witnesses described the creature to a reporter as being, greenish, with a flat head about a yard long that rose almost two feet out of the water, swaying from side to side as it swam. He thought that it had a long body under the water, as it was followed by a long line of foam.  The men watched it splash around for over ten minutes before it disappeared up the firth.

If that was all that was seen of the ‘serpent’, the story is very unlikely to have made the newspapers, but the mysterious creature was seen later that day in Invergordon. Here, it swam around for over two hours and was witnessed by a crowd of almost two hundred people. At one point coming so close to the shore that, “Mr Macandie, Ship Hotel, touched it with his umbrella.”

George Urquhart one of the first on the scene made the following statement; “When I ran down the beach I saw a large fish approach the shore over a sandbank. I calculate that it was 25ft long. The head was broad and flat like that of a halibut. It did not rise above the water at first. I saw it approach within one yard of me. I then observed that it had two large fins below the head just where the body seemed to be round. One of the fins was suddenly lifted out of the water. It was green and, I think, hairy. I stepped back. David Mackenzie had a dog with him, and he picked it up in his arms and ran up the beach shouting, ‘It’s a speerit, it’s a speerit.’ It was in the shallow water, and I saw parts of the long body rising out of the water in loops or curves about three or four feet apart.”

Another witness was Mr Macleod. He saw the serpent distinctly, about eight o’clock. He calculated it was about thirty feet in length, and seven or eight feet round the body at its thickest part. It resembled a huge eel, only the head was broad and flat. Mr Macleod made a sketch of the monster. He ran up to his shop and got a rope, to which he attached large hooks. He wanted to catch it. But no one would go out in a boat.

With six signed statements the reporter was in no doubt that, “Invergordon was treated to a sight of something out of the ordinary.” But, wondered why no one had tried to catch it, or, “Why was a bullet not put through that flat, imprudently obtrusive head?”